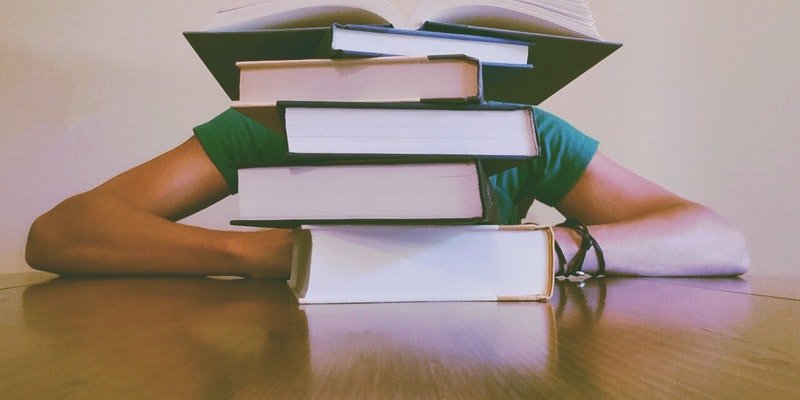 Most of us have probably at some point signed up to some really exciting sounding new course which promised us six figure sums in no time at all but then failed to deliver. But why is it that so many online business courses don’t work?

Although there is no one reason for this, there are several factors that come into play and most of us will have experienced on or more of these. Now I am not talking about the outright scams here but about courses that have actually had some potential but just didn’t quite work for you.

Over Promise and Under Deliver

This is the most common reason we lose faith in a new course and give up. All the marketing and advertising promised us that we would be making so much money really quickly without mentioning the work involved.

We sign up with great expectations but soon realise that the six-figure income mentioned was actually not quite as easy as we thought. There is more work involved than we initially anticipated, and the results were most likely to be two or three figure ones.

Disillusioned by the fact that we are never going to become thousandaires let alone millionaires we pack it in and continue the search.

So, the course promoter told you that ‘anyone who could send an email’ could do this course but once in you realise that actually you need a little more technical know-how than just that. Sending an email is one thing but setting up payment processors, autoresponders and websites requires a slightly higher learning skill.

If the training that comes with this course is detailed, you have a chance but many only provide basic training expecting you to ‘just know’ most of it. I know so many who have given up on courses down to this reason alone and I can’t say I blame them as it is either something you can easily pick up or you will always struggle.

You’ve just paid out for this amazing sounding opportunity and set it all up. You now plan on sitting back and watching the money roll in but… there’s more. It’s great you have set everything up but to begin seeing any revenue you just need to purchase this one product.

It’s not cheap but “Okay” you think, “let’s get it and get moving”. Now you begin to make a little bit of money, nothing exciting just a couple of dollars or pounds. Then comes the next product. To make any serious money you now need to buy this, even more expensive, product.

And, so it goes on until you come to a point where you are never making enough to cover what you are spending and decide to call it a day.

This is pretty much guaranteed to happen. It doesn’t matter how much the course promoter claims to have made or how much they promise you will make the reality is you are highly unlikely to make anywhere near this amount.

It might be a very small percentage will make a lot of money, but most will make a lesser amount. This is not a bad thing at all as the most important thing is that you are making money and if you can make money constantly then you have succeeded.

Ideally you could be running two or three online businesses all making a decent amount of money each adding up to a nice sum for you.

It seems to be a growing trait these days that people want everything for nothing and want it right now. We order something online and we want it next day. We want a new car and want it today. The same applies to growing an online business and making money from it.

Some people just want to press a few buttons and see the cash come straight into their accounts. There is a particular group of ‘dreamers’ that refuse to do anything but still want to become millionaires. This sense of entitlement is great for those selling the courses  but will never work in reality for those buying the courses.

Probably the most common reason why any new business course or opportunity does not work is simply down to yourself. Any new venture you begin will require a certain amount of time and sacrifice if you want to do it properly.

Yes, it is difficult, especially when we have other daily commitments to tend to but if you really want to make something work you must treat it like a real business and put the hours in.

Collecting courses can become a habit. There are many that will simply jump from one product to another before even trying to fully implement any of them. These types of people are great for marketers as they will just keep buying course after course, but they just never get anywhere.

These are just some of the reasons you may have come across yourself but don’t worry you are not alone. The most important thing is when signing up to any new online opportunity is to weigh up the pros and cons.

Understand that you will need to put something in (time, effort etc.) to eventually get something out (money). You will need patience and may have to learn some new skills (this is not impossible). You will most likely also have to make some sacrifices in the early stages (late nights, family time) but think about the long-term goal.

And finally, whatever you decide to start, Have Fun and Enjoy IT!

(This page was viewed 168 times today and shared 1 times)