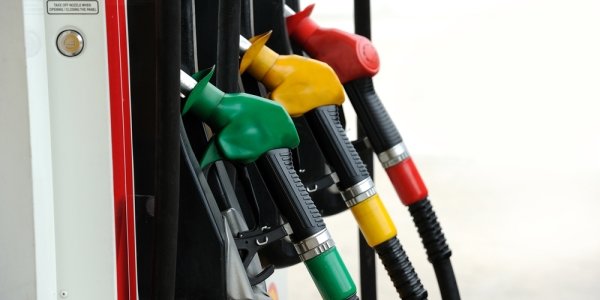 A question that comes up so many times not only amongst car buyers but salespeople too is which do you go for, petrol or diesel? And there are many arguments for either one and even more ‘experts’ giving their twopenceworth too!

For some people a diesel is not even a consideration as they have always had petrol and firmly believe that diesels should be contained to vans, buses and taxis.

They hate the diesels for being noisy, smelly and lacking in performance. All of which by today’s standards is pretty dated thinking as modern diesels are quitter, don’t smell and outperform many petrol cars.

For others it’s a no brainer, it has to be diesel every time. They get a million miles to the gallon, the engine lasts forever and the cost of road fund licence is less. Again a lot of this is old school thinking as most modern petrol cars are way more economical than they used to be, engines are greatly improved and the emissions have been reduced considerably.

So the question remains which do you go for? Petrol or Diesel?

That said the diesel version will probably cost you around £1500 more to purchase on the screen price. So if you are going to keep the car for say three years are you going to save £1500 in fuel by going for the diesel model?

Some buyers are trained to think that diesel is more economical and boast that a tank of diesel in their car lasts longer than a petrol version would and they are correct. Putting the actual cost per litre to one side £50 of diesel will last longer than £50 of petrol.

However if you are not doing the miles the chances are you are unlikely to save more than the £1500 extra you have paid to have the diesel. Even if you take into account the lower cost of taxing the diesel.

I have had customers adamant they want a diesel simply because they have been told to by ‘friends and family’ that is what they should get. When asked about their yearly mileage they answer ‘Oh, only about 8,000 miles a year’ – These people do not need a diesel!

On the servicing side most cars tend to require minimal servicing these days anyway with little difference in cost between similar model diesels and petrols.

As a guide when I was selling cars I always advised my customers that if they were doing less than 12,000 miles a year to consider a petrol and if they were notching up over 15,000 miles a diesel would benefit them more.

Any mileage between 12,000 and 15,000 either car would be fine but other factors like insurance, road fund licence and maintenance costs would probably influence the decision.

On a final note the above is all based on current fuel prices and any adjustment in the cost of diesel or petrol will always play a part in buying any car.

Lastly and most importantly, buy the car that you want and fits your needs – not the one your friends, family, neighbours or ‘fat bloke in the pub’ (as Harry Enfield would say) advises you to buy.

(This page was viewed 237 times today and shared 1 times)

4 thoughts on “Petrol or Diesel”